Citizenship plays an important role in raising European awareness and making people feel the part of the European Community. It is strengthening the process of the European integration and that is why an active participation and promotion of citizenship in EU is clearly placed in the centre of current and future European perspective. To promote and expand active citizenship in Europe the Europe for Citizens program was launched in 2006. Since then, it plays an important role on European arena as an integration booster aiming to bring Europe closer to its citizens. Europe for Citizens welcomes local and regional authorities as well as CSO and universities to engage in the program and to concur to better understanding of European citizenship. 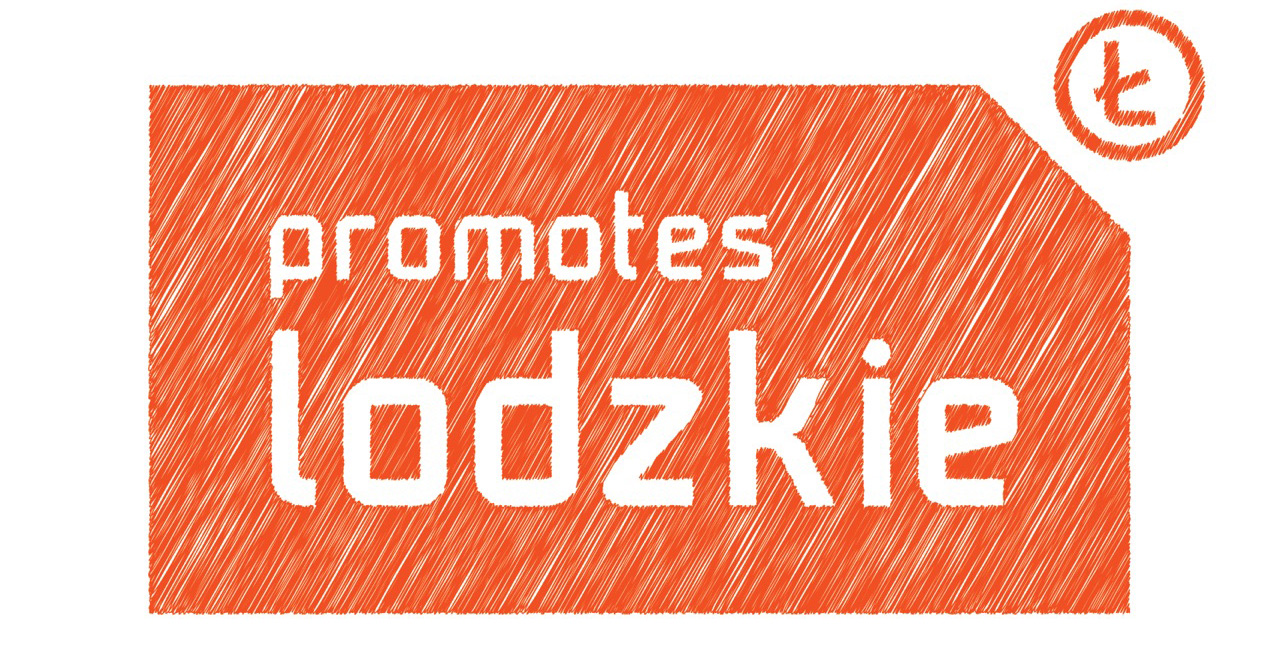 Lodzkie Region, one of the 16 regional authorities in Poland, inhabited by 2.5 million people and placed in the heart of Poland, aims to successfully perform best values of Europe for Citizens program. Lodzkie Region is an experienced player in EU funded programs and opportunities. It took part inter alia in: